What is a Bail Bondsman? 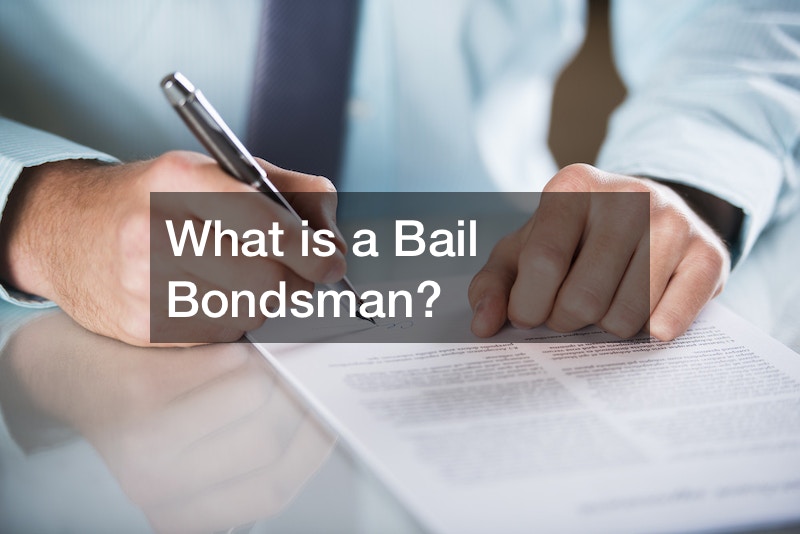 What is a Bail Bondsman?

If you or a loved one has been arrested, but not yet faced trial, it’s possible to get that person released from jail if their bail is paid. However, many people struggle to get that money together, as bail can range from hundreds to millions of dollars depending on the crime. This is where a bail bondsman comes in.

A bail bondsman will pledge the money needed to get someone out of jail. This is always cheaper than posting the bail yourself because you only pay a percentage of the bail to the bondsman.

You will typically pay about 10% to 15% of the total bail to the bondsman, but they also may request other forms of collateral such as a car or home. However, the money you pay to the bondsman is non-refundable, compared to if you posted the full amount yourself, in which case some or all of the money would be refunded to you depending on the outcome of their trial.

Once a person’s bond is paid and they are released from jail, they will be required to attend all of their court proceedings and meet any conditions set by the bondsman. Failure to do so may result in the loss of any collateral and the return of that person to jail.

Watch the video above for more details and decide if contacting a bail bondsman is best for you. 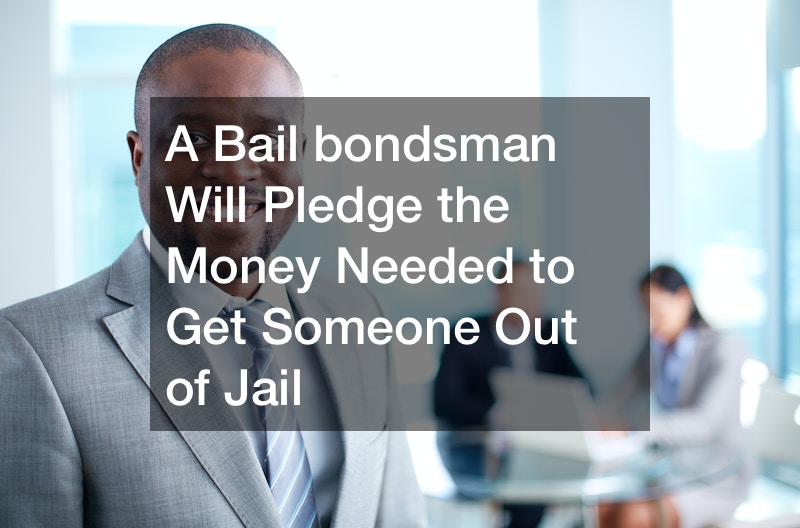