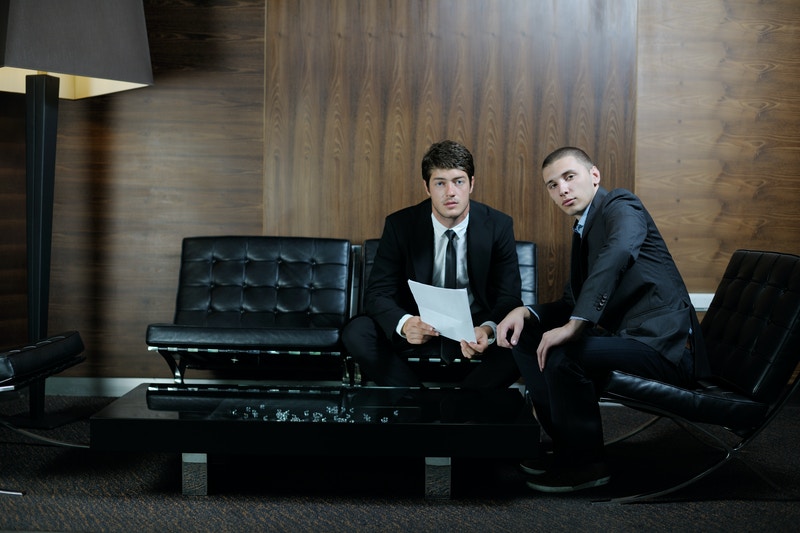 The evidence that is presented in a civil or criminal trial can really make or break a case. When it is impossible to present physical evidence in a trial, legal videos may be able to help. Legal videos can take jurors or judges into places that they may not be able to access during the trial.

There are several different types of legal videos that can be helpful to making or breaking a case. The first type of legal video is a video interview. Occasionally circumstances may prevent a witness from being present in court. Legal videos may be able to provide the court with taped testimony from the witness.

Laws and rules against taped testimony may vary from state to state. It is essential to check with a lawyer to see if this type of legal video may be allowed in your case.

The last type of legal video is video taped evidence. Occasionally, evidence might be time sensitive. For example, if a home is flooded or there is water damage. Legal videos can be recorded to show people the damage that has been sustained during the incident. This is often better than just going in and giving photographic evidence or verbal testimony.

Just remember, the rules and laws regarding legal videos will vary. If you wish to use it as part of your trial, seek the advice of an attorney as they can help you through the legal process in regards to legal videos.