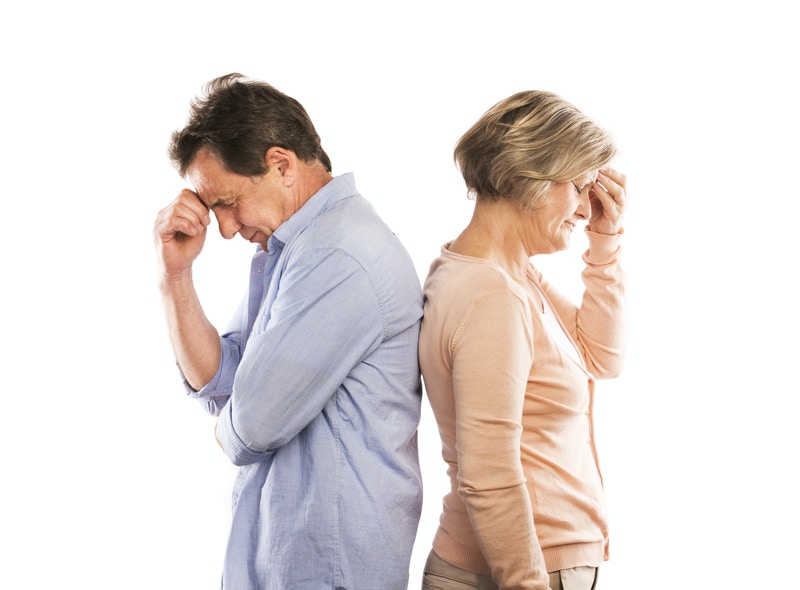 Every year in the United States the parents of one million people will make the decision to either separate or divorce. The divorce rate in this country for first marriages is 41%, 60% for second marriages, and for third marriages the rate is 73%. Statistics show that a marriage is most likely to last if the couple marries when they are older, if they earn good money, and if their level of education is higher.

It takes approximately one year for a divorce to be finalized, but it could take longer if the couple experiences differences and disagreements along the way. There are many issues that can arise when navigating through divorce proceedings. It could be contested or uncontested, fault or no-fault, or it could be a simplified divorce. When children are involved, the services of a custody lawyer may also be necessary. Child custody lawyers are retained to look out for the best interests of the children, setting down certain precedents for only their benefit; for instance, whether one parent should have sole custody or the two parents should share custody, and the best way to handle visitation without further stress on the children. Most divorces dissolving a first marriage are among wives around 29 years old and husbands around the ages of 30 or 31; however, a recent study has shown that divorces among couples in their 50’s and even older have doubled in the last 20 years.

Divorce lawyers wear many hats, so to speak. Divorce rides the vehicle of state law in the United States, as opposed to federal. Even so, a divorce lawyer’s area of specialization is civil law, and they need to be able to walk the sometimes precarious line that involves annulment, divorce, family issues, legal separation, visitation rights, child support, and child custody. Because divorce proceedings are comprised of life changing decisions and high levels of emotion, attorneys must remain neutral at all times and they have to continuously manage to justly handle every aspect of each case. A divorce attorney will represent one party, either husband or wife, and will work to represent that party as best they can. They do this while adhering to the law and making sure that their client is awarded a fair outcome. In addition to the different hats they wear, they are labeled with several different titles; divorce attorney, divorce lawyer, and family practice lawyer.