Here are 3 Reasons to Speak to a Child Custody Lawyer 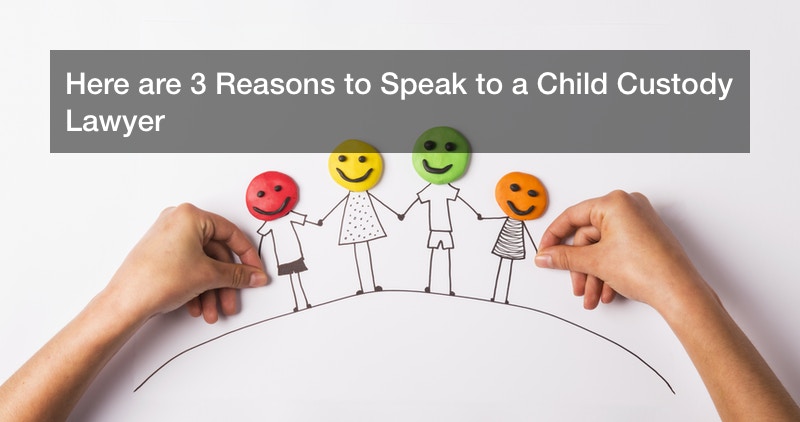 Here are 3 Reasons to Speak to a Child Custody Lawyer

While marriage is considered a very special day, many marriages don’t last forever. At the moment, around 40 to 50% of married couples in the United States get a divorce. And of those, more than 20% of first marriages end in divorce within five years. If there are children involved in the relationship, it can make a divorce particularly complicated, as you’ll need to speak with a child custody lawyer as well as a divorce lawyer. Apart from acquiring lawyer services, there are several reasons to speak with a child custody lawyer, and this article will take a look at a few of those reasons.