Tips to Avoid Mistakes During Your Divorce Case 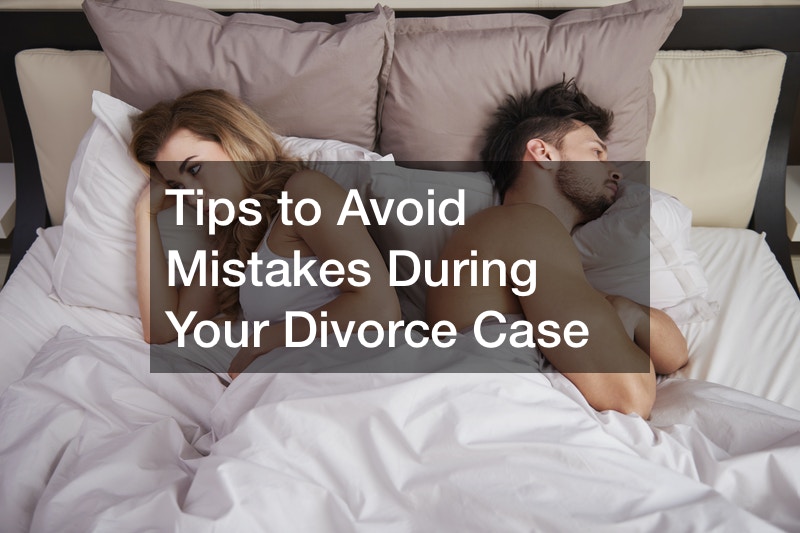 Tips to Avoid Mistakes During Your Divorce Case

Navigating a divorce can be tricky. Divorce attorneys are there to help you get through, but there are some things that you can do to make sure everything goes smoothly. This video explains some tips to avoid mistakes during your divorce settlement.

The lawyer in this video explains that they had a client who came to them a year after his divorce settlement. He had questions concerning the settlement. He had agreed to buy the house from his wife and refinance it to put his name on the title (it wasn’t at the time of the divorce). 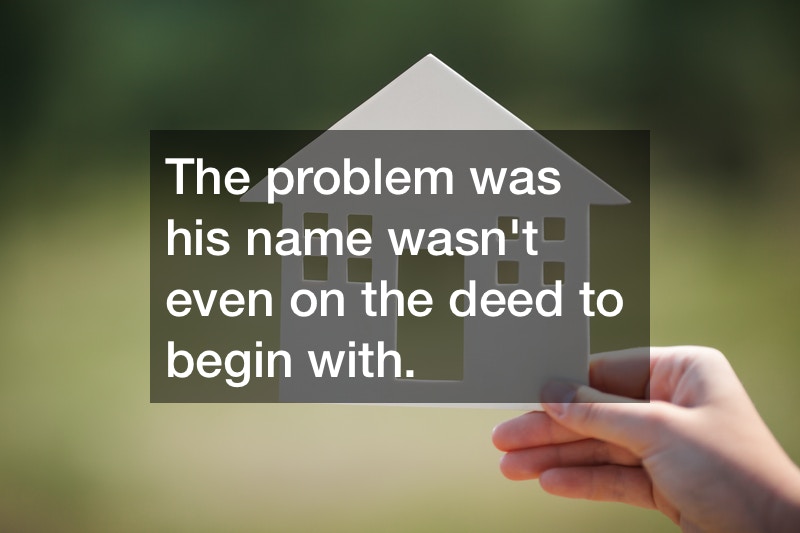 The problem was that he had tax issues and problems with refinancing, and missed the 90 day limit. He was going to another divorce attorney to see how he could still get the house, but it was way beyond that. There was no way for him to get the house, now.

The problem was his name wasn’t even on the deed to begin with. He also did not take stock of his tax or credit situation, which prolonged the refinancing period. It would’ve been a much better decision by the lawyer to argue for the man to be paid for his share of the home and the wife to retain ownership.

For more information, check out the video above.