What Does a Bail Bond Agent Do? 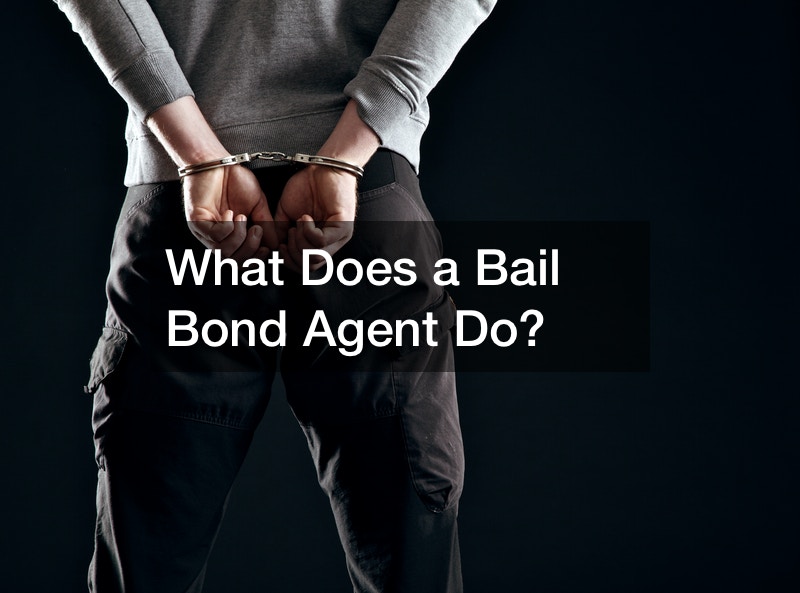 What Does a Bail Bond Agent Do?

Like most people, you may not have heard the term bail bond agent before. Their job can be confusing if you’re not familiar, so read on to learn the basics of a bail bond agent’s job.

If you are ever arrested for a serious crime, you will be put in jail to await a bail hearing. After the bail hearing, you could either pay the bail amount with the use of a bail bond agent or remain in jail until your trial.

Bail bond agents are usually available 24/7 and will meet you at the jail to post the bail or could even meet you at your home.

Typically, bail bond agents charge a fee that is 10% to 15% of the total bail amount, but it can change depending on the circumstances of your arrest.

Hopefully you never find yourself in a situation where you will need a bail bond agent, but in case you do, now you have an understanding of what they do and how they can help you. 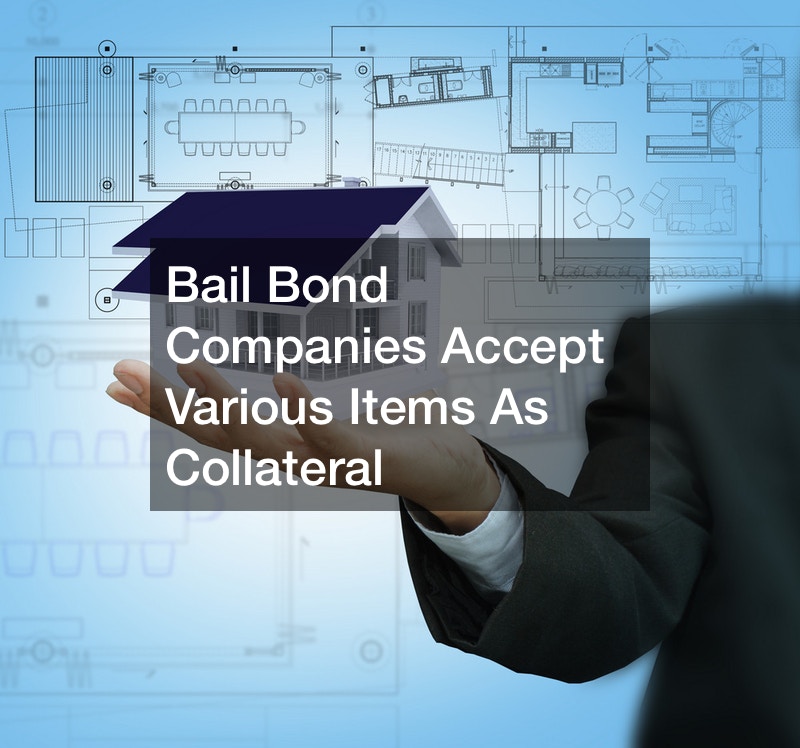