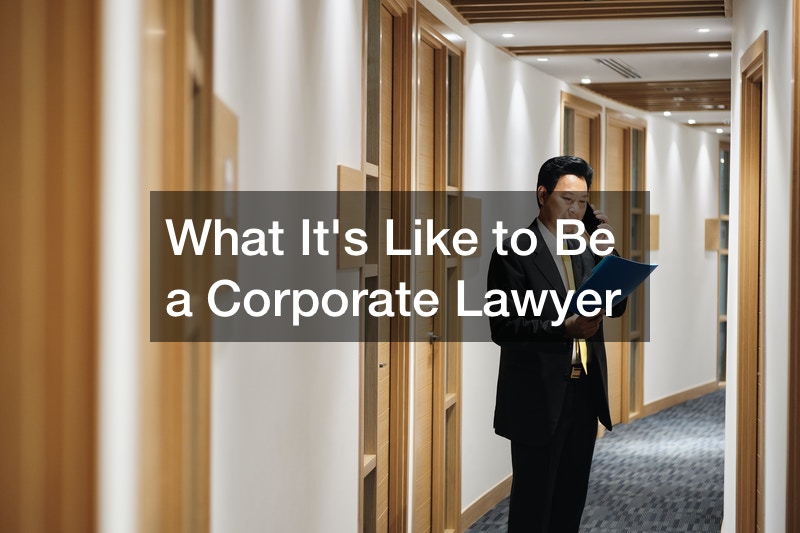 To start the video, he explains when he wakes up which is anytime before eight in the morning. He begins his day with a nice run to wake up and then he gets ready to go to the office. He said that he is not forced to go into the office, and goes because he wants to. Usually, he goes into the office three to four times a week.

The attorney then gives you a tour of his office building which is a modern masterpiece. There is a room with electronic bikes and even a swimming pool. He gets his own office where he has a duel monitor set up. He also helps out with recruitment so that is why he created this helpful video.

Continue watching to learn what he actually does while he’s working. It’s always pretty cool t be a fly on the wall when learning about how other people do their job. 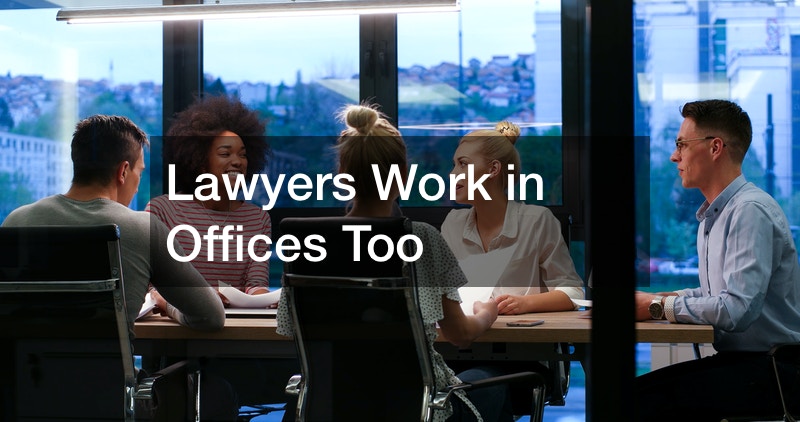