Bail vs Bond Whats the Difference? 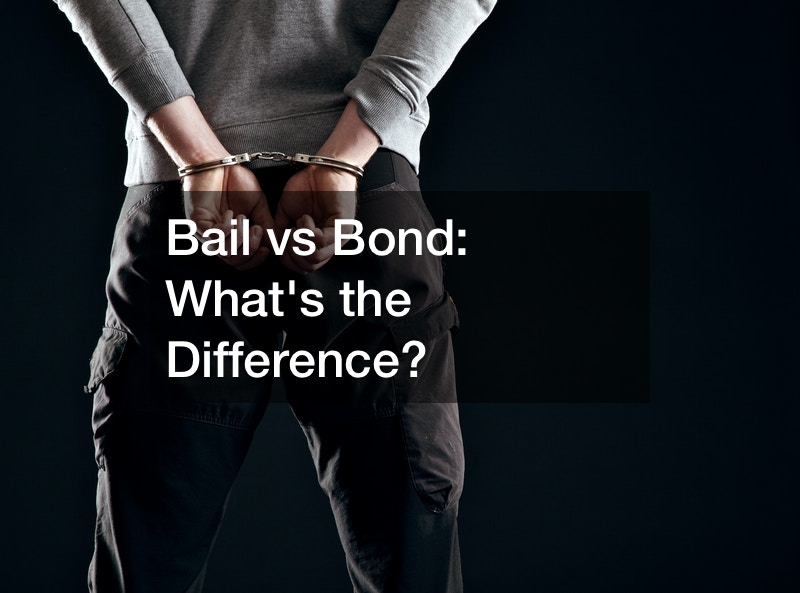 Bail vs Bond Whats the Difference?

Criminal cases often involve the accused receiving the opportunity to obtain bail to help get themselves out of the situation that they are in. Bail bonds are a critical way for people to regain their freedom after it has been stripped away from them because they have been accused of a crime. Bail hearing cases happen all the time, and they are meant to help the accused get a chance to fight their case from their own home rather than a jail cell. Bail during trial can happen if the accused hires an excellent lawyer who knows how to stand up for their rights and protect them.

It might be possible in extreme circumstances to get bail in non bailable offence if one has an attorney that they know they can turn to for help. You might want to ask that same attorney about bail extended meaning and what it could do for your case. You might be surprised by the number of options available to you, and you should pay attention to what your attorney has t say. They will likely have seen many cases just like yours in the past, and they will surely have the chance to help you get out of whatever bind you find yourself in right now.

Oftentimes, individuals who are arrested wonder what the difference between bail and bond is. Attorney Ted Robinson, a practicing criminal defense attorney for over 40 years gives a quick rundown of the differences.

The first step in the process of criminal charges is something called arraignment court. During this time, after your arrest, you will appear before a judge who will read your rights, tell you the charges against you, and ask for your “plea”. This is where most choose to plea “not guilty”.

Once you have pleaded not guilty, the judge will then be tasked with setting up your next court date. In most cases, the judge may try to determine the likelihood of you re-appearing in court. This is where bail vs bond comes into play. 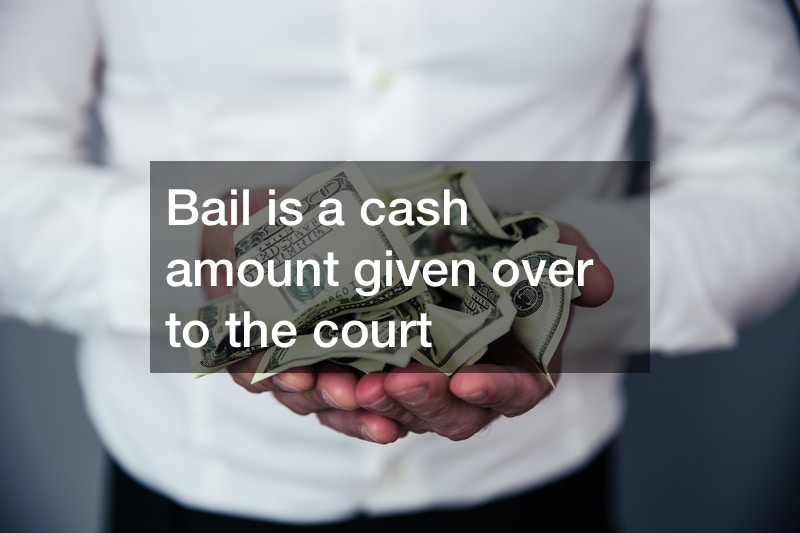 Bail is a cash amount given over to the court, which essentially says if you don’t return you’ll lose that money and still be subject to arrest to face your criminal charges. A bail bond service then helps cover that amount if you cannot front the cash. However, if you re-appear to court, you’ll get that money back. The specific amount of bail will depend on various factors in your life such as which property you owe if you have children and more. In other words, your ties to your community such as property can be posted as bond which acts like bail except in the form of offering your property instead of cash.