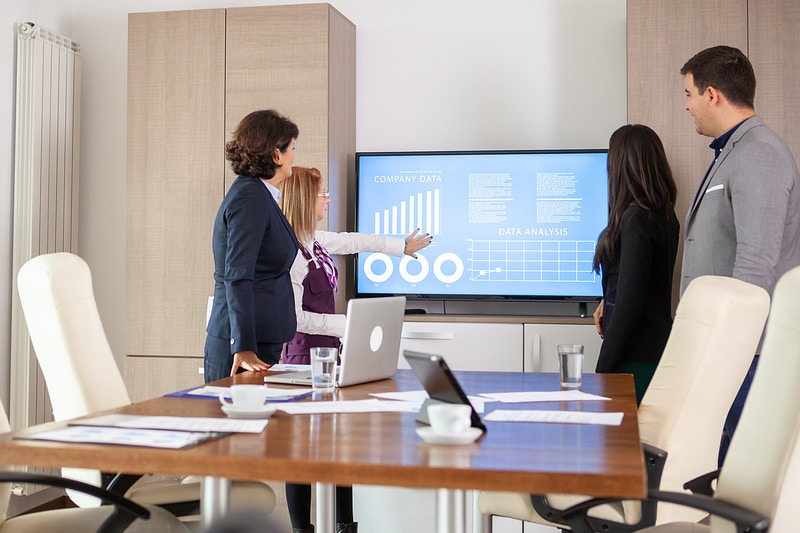 Nearly every business across the world has their own secrets they would like to keep. Typically these secrets are harmless keys to business success used to give themselves an advantage over the competition — in some cases however these secrets break laws or regulations or may even cause danger to public health and safety. Discerning the difference between harmless and harmful secrets typically falls on employees with strong moral compasses known as whistleblowers.

Whistleblowers are those who expose employer secrets that either violate federal regulations and laws or may directly mislead or lie to the public in order to sell a product or service. By far, fraud is the most common reason for whistleblowers to come out as nearly one out of every five corporate fraud cases among large U.S. companies between 1996 and 2004 were detected and exposed by employees. Fraud costs a typical company around 5% of its revenues and whistleblowing remains as the single most common method of fraud detection. To award such individuals that risk their careers and reputations, the federal government has paid out over $4.2 billion in awards to whistleblowers.

Where Victims of Whistleblower Retaliation Turn

In order to have a whistleblower case, an individual must prove several things. First and foremost they must participate in what the government would refer to as a protected activity such as reporting a violation or testifying as a witness. Next the employee will have to prove that the employer either knew or believed that the employee in question took part in such a protected activity. The employee will then need to prove that they suffered from some kind of adverse employment action such as the aforementioned forms of workplace harassment — the employee must also prove that it was their protected activity that caused the employer to take such action. Although many whistleblower cases received mixed results thanks to the False Claims Act, those who are genuinely looking out for the safety of the American people and the integrity of their employer can count on professional whistleblower lawyers to stand up for them in the face of harassment.