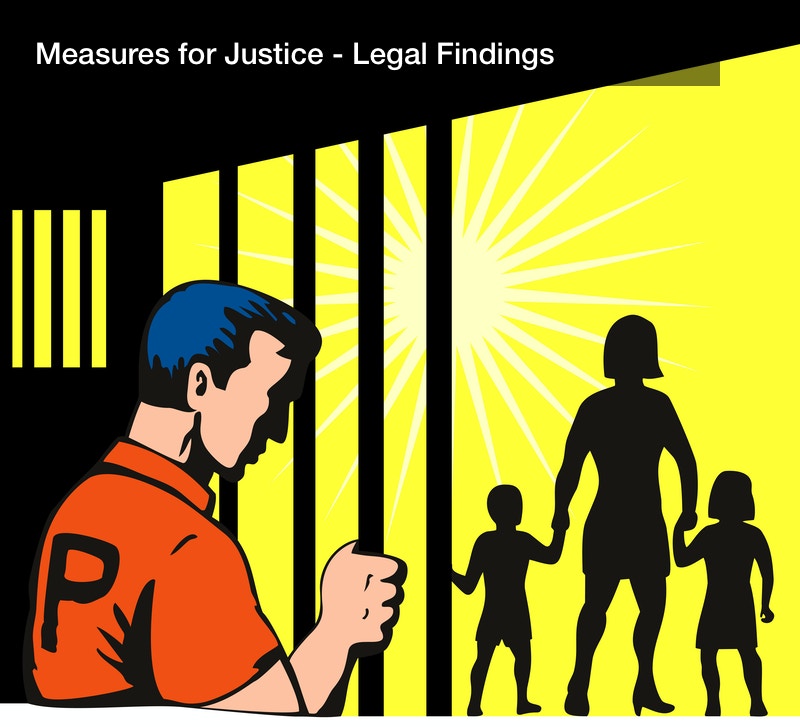 Amy Bach is the Founder and Executive Director of Measures for Justice, a Rochester-based non-profit that uses data to help reform the criminal justice system. Jails and prisons are notoriously controversial places. There are the good, the bad, and the ugly. But for all the sensationalism, there is something far more insidious going on than the usual round of sensational headlines – it’s the racial disparity in our criminal justice system. African Americans are six times more likely to be incarcerated than whites in any given state. A recent Wall Street Journal piece noted that the number of prisons and jails (that incarcerate people) across the U.S. has grown in recent years but that the prison population hasn’t. The number of prisons and jails have increased four times as quickly as the overall prison population, and the number of people in prison has actually declined since peaking in 1991.

An article in Bloomberg suggests this is because a significant number of people in prison are returning to the community, and that focusing on keeping people out of prison is key to reducing bail agents and recidivism. Yet, a recently released report from the National Council of Juvenile and Family Court Judges found that the number of children in contact with the justice system has grown by 57 percent since 1991. In that same time period, the number of youths related to crimes declined 14 percent. Another report released in July by the Brookings Institution found that the criminal justice system incarcerates people for low-level crimes at five times the rate of whites and that minority offenders, including African Americans and Hispanics, suffer disproportionate penalties and drop out of school at higher rates than white children.

A 2012 study in Maryland found that African Americans and Latinos are three times more likely to be arrested for the same property crime than white youths. All of these disparities stem from the fact that criminalization disproportionately impacts communities of color. According to a recent report released by the NAACP, African Americans constitute 22 percent of the U.S. population but are 43 percent of those in prison and 55 percent of those in jail. The United States has 10 percent of the world’s population but 25 percent of the world’s prison population. It’s possible that some criminals in these areas should be going to prison but since relatively low-level offenders rarely make it through the criminal justice system, and so few get sent to prison, no one really knows.