So You Want To Be A Court Reporter

So You Want To Be A Court Reporter 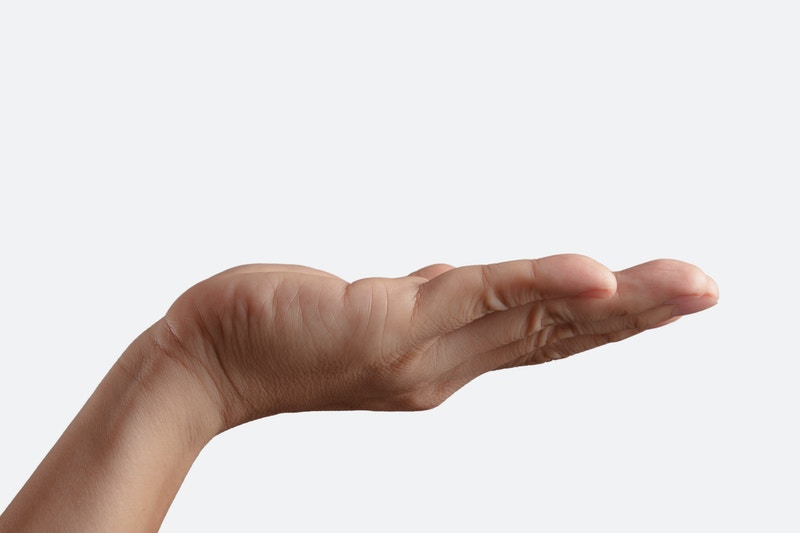 It’s undeniable that the job market today is not what it once was. More and more often, people with similar qualifications find themselves competing with a small number of jobs. Many people find themselves settling for jobs that they’re overqualified for, and not making a livable wage as a result. Furthermore, many people find themselves going to school for years, with thousands of dollars in debt, only to find that they don’t make enough money to pay off that debt or enjoy life at all. These reasons, among others, are why many are seeking out jobs that are somewhat outside the box. These jobs are still very necessary for the public good, and won’t be replaced in the near future. For that matter, these positions can be found anywhere in the country. There are very few skill-based careers that fit this description. But one of them is that of the court reporter. Court reporters often go unnoticed, but their job is not only important but completely necessary to any court system. Certainly, this is a job that is going to be reliable for years to come, and it doesn’t involve the same level of education — and debt — as many other career fields. So: what goes into becoming a court reporter? And could this be the right option for you?

Becoming A Court Reporter: The Beginning

Although you will see a court reporter active in almost every court proceeding, it’s likely that you don’t know how they got their start. This is understandable; the path to court reporting isn’t exactly well-publicized. This is an important position. It’s not as if anyone can walk into a courthouse and proclaim themselves a court reporter based on their fast typing skills. Becoming a court reporter is an involved process, but it won’t take as much as your typical bachelor’s degree to achieve, and will likely cost a good bit less in the long term. The process involves an education program, followed by certification. Typically, it lasts about 33.3 months. Many students of court reporting maintain their jobs while training; this is very doable. Usually, students need to spend about 15 hours per week transcribing the spoken word. Depending on the program you choose, you will likely need to be able to transcribe 225 testimony words per minute. Additionally, you should be able to transcribe 200 jury charge words per minute, as well as 180 literary words with 95% accuracy. Once you can do these things, you’re well on your way to becoming a court reporter.

Why Become A Court Reporter?

So. You know you can be a court reporter — but should you be a court reporter? There is a great need for court reporters in this country. By recording legal proceedings, they ensure that people really do get their day in court, and that everything goes as it should. Their records can be pulled years later, and have both helped convict and exonerate. It’s not just a necessary job, but an important one.