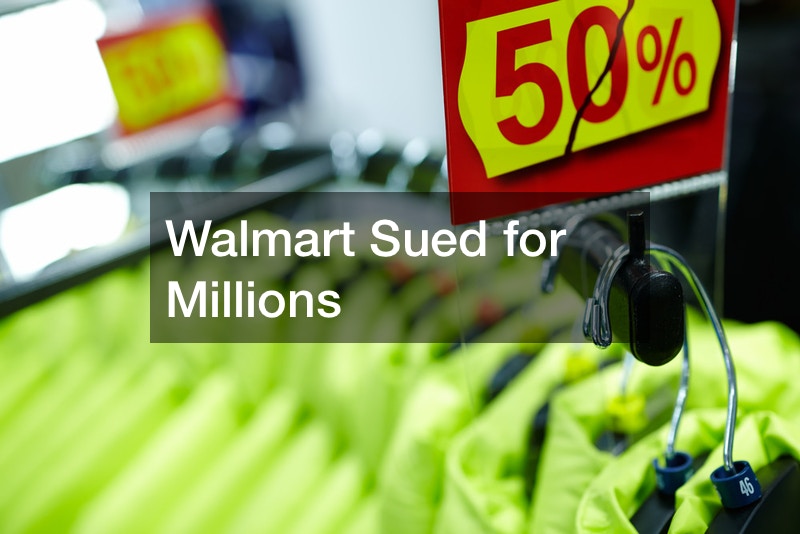 Self checkouts have popped up all over the country. They are an efficient way for large stores to keep up with more store traffic. However, things don’t always go smoothly. Self-checkout have been known to glitch out from time to time. This may make it look like you did not pay for your items.

Recently, one woman won a case against Walmart over such an issue.

An experienced criminal defense lawyer was likely needed for a case this big. However, it was a very tough case for Walmart. You see, the woman was suing Walmart for the damage that they caused to her reputation for accusing her of shoplifting $40. Believe it or not, this was enough for Walmart to have their legal team reach out to her and ask for $200 to close the case. However, the woman did not want to pay money for something that she didn’t do. She says that the machine simply glitched out. This same situation has happened to many other people. In fact, Walmart has collected millions of dollars from supposed shoplifters over the years. However, they discontinued this process of accosting customers for money to settle the case. In the end, the woman was awarded over two million dollars in damages. 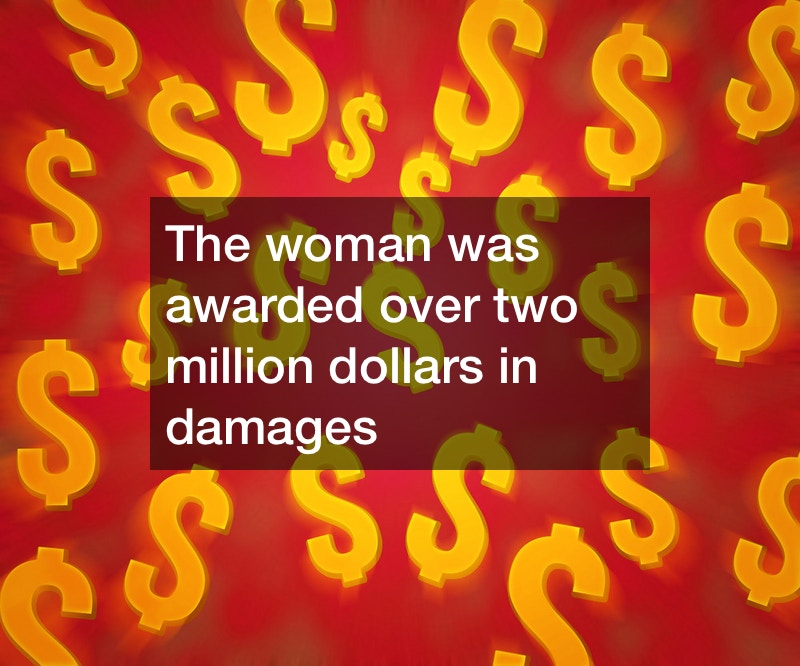