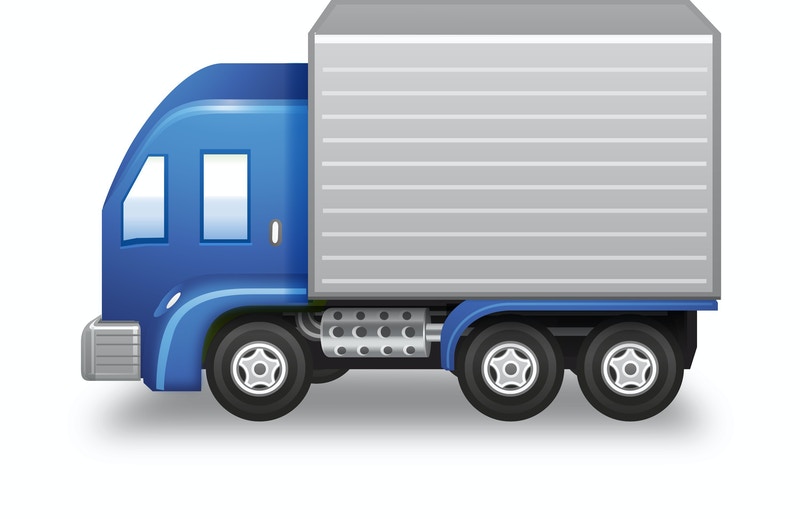 Truck accidents are caused by a variety of factors, many of which are preventable. Whether you or someone else was responsible for an accident, it’s a good idea to develop an awareness of some of the leading causes of truck and other vehicular accidents. Furthermore, if there is a question as to liability, a truck accident lawyer can assist with determining this.

In the case of a wrongful death, it’s critical that you immediately contact a personal injury law firm. An attorney can evaluate your case to determine whether there are grounds for obtaining wrongful death settlements. A truck accident lawyer will be able to apprise you of your rights and responsibilities as well.

More recently, in 2013, traffic crashes caused 21,132 individuals to lose their lives while riding in a passenger vehicle. Another 2.05 million passengers were injured.

Many Americans have been involved in accidents due to the following behaviors or activities:

Driving while using a hand-held phone

According to recent research, one-in-five fatigue-related accidents have involved busses or large trucks. It has been estimated that there are more than 100,000 of these accidents per year, which have resulted in 1,500 deaths.

While fatigue can be caused by a variety of factors, it’s possible that many of these accidents could have been prevented if the drivers had sufficient sleep. The Harvard Medical School, for example, has indicated that most adults need 7.5-to-8.5 hours over a 24-hour period.

Accidents Caused by Driving When Intoxicated

According to a 2002 National Highway Traffic Safety Administration report, 17,419 fatalities resulted from crashes that involved a drunk driver. This figure represents 41% of the total deaths caused by traffic accidents for that year.

Drivers who aren’t paying attention because they’re engaged in activities other than driving have caused a considerable number of accidents. In 2013, for example, these drivers caused crashes that resulted in 3,154 deaths and 424,000 injuries.

When someone reaches for a hand-held phone, dials, texts or otherwise manipulates other types of equipment instead of focusing on driving, they increase their risk of being in–or causing–an accident by three times.

Even though it makes sense not to make cell phone calls or engage in other visual-manual tasks while driving, it’s been found that about 660,000 Americans continue to do so–and this is within daylight hours. Drivers that engage in these behaviors after dark are likely to increase their risk of being in or causing an accident.

While traumatic brain injuries can be the result of accidents other than car crashes, The Brain Injury Association of America has stated that over 50,000 people die every year due to head trauma. It is likely that many of these injuries–and resultant deaths–were caused by vehicular accidents.

When driving a truck–or operating any other type of vehicle–it’s essential to avoid engaging in any behaviors that will threaten your or another person’s safety. In the event that you are involved in a traffic accident, whether or not you’re at fault, contact a truck accident lawyer to ensure that you receive the counsel that you need.